Scrap A Toyota in Rockaway, NJ

Vehicles are used in everyday life. Driving is a part of life and you need a reliable vehicle to get you from place to place. If your Toyota is no longer worth fixing you may want to consider scrapping it for extra money you could use toward a new vehicle. You can find information about pricing and pickups for scrap vehicles on our website or give us a call for more information.We will pick up a vehicle if you are unable to drive it to our yard.  If you are replacing parts on a Toyota and you need to get rid of the old ones we will also pay you for those. If you can fix your vehicle Rockaway Recycling will properly recycle your old Toyota parts and in exchange give you cash. We accept Toyota parts such as:

Toyota Motor Sales, USA, Inc. was established in 1957 in Hollywood, California. Starting out with only two vehicles, the Toyota Toyopet Crown Sedan and the Land Cruiser, Toyota had a bumpy start. The Toyopet was too expensive and under-powered for the American market and was quickly removed from manufacturing. Land Cruiser carried Toyota sales until the Toyota Corona in 1965. With the Toyota Corolla being introduced in 1968, Toyota soon became the third best-selling import brand in the US. Recently, Toyota has begun producing gas/electric hybrid cars, mainly the Toyota Prius. They have incorporated hybrid options to their other vehicles like the Toyota Highlander and Toyota Camry. In 2003 Toyota launched a line of Scion vehicles including the Scion Tc. In 2007, Toyota introduced its largest truck, the Toyota Tundra. Previously they had been producing a smaller “Toyota Truck” which can now be called the Toyota Tacoma. Toyota continues to work on environmentally friendly vehicles including:

If you are looking to scrap a Toyota in Rockaway, NJ check out Rockaway Recycling. We list our prices on our website for our customers to see what they are capable of receiving for their scrap metal. If you are in a city like Jefferson, Sussex, Roxbury, Randolph, Denville, Montville, Morristown or Whippany check out our yard when you are looking to get rid of your scrap metal. If you have any questions about scrap materials, car parts, or scrap vehicles send us an email or give us a call: 973.625.9560. We also give a lot of information and scrapping tips on our Facebook page, YouTube videos, and Twitter as well as our website. To scrap a car with us you will need a valid ID and also the vehicle’s title. We will pick up a vehicle that no longer runs or you can bring it to our shop to be weighed if it is drive-able. 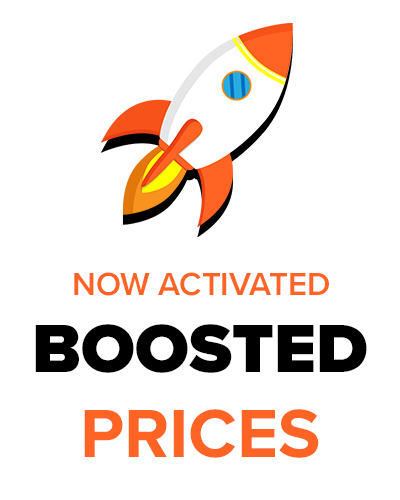