They like having 9-14 digit serial codes that are usually broken into three parts. These different parts could confuse you when finding the correct code, so we ask you to send all the parts on the cat to help expedite quoting.

Have A Ford Converter?

Ford is also well known for having most of their cars with at least 2-4 cats (sometimes 6!) on them. Many of the sets will include two pre- cats and two primary cats. Both of these will have serial codes, and it is also smart to send all of the codes, not parts of each. This will allow for a quicker quoting process and more accurate prices.

You can see their logo or FoMoCo (Ford Motor Company): 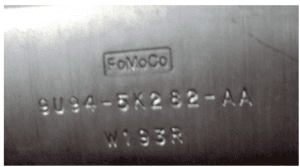 The Ford Cats have shields with dots and slots, giving you a good idea that you have a Ford Catalytic Converter.

Ford has multiple codes on its catalytic converters.

Example: “5E212” looks like a code but is generally a very generic number for them. After the 5E212, other numbers on the catalytic converter will enable you to identify your converter. 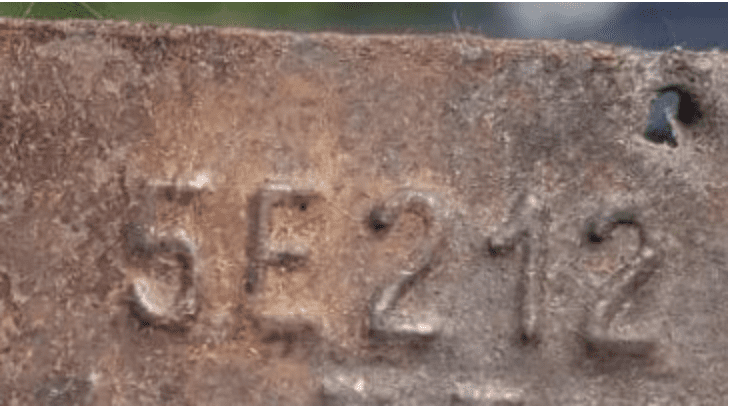 GET A QUOTE TODAY

Our Team May Also Call Them “Torpedos” 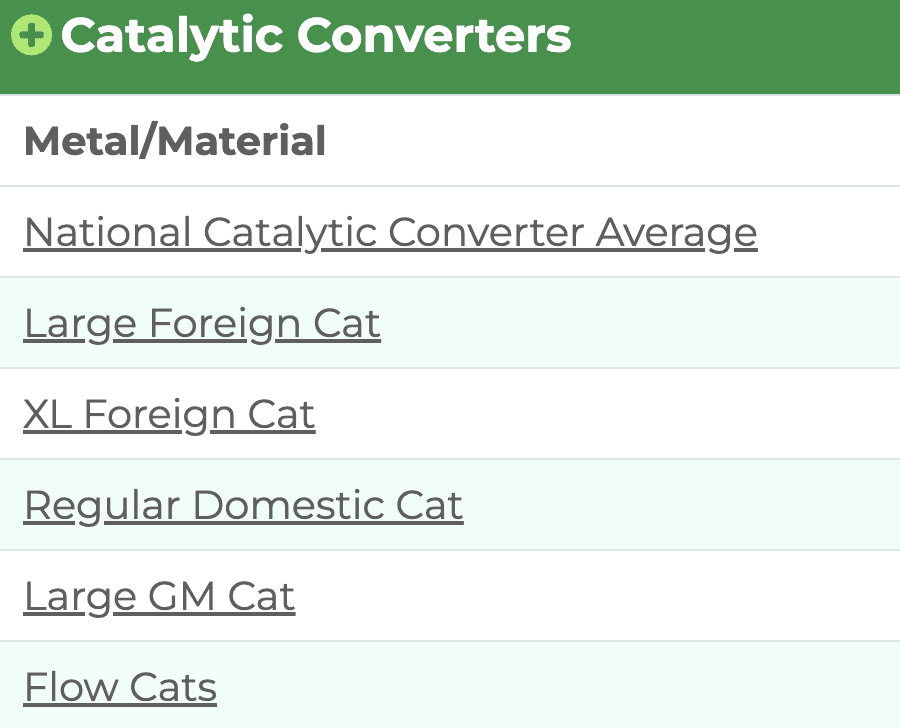 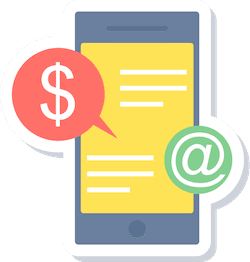